(1) There bodies are much smaller…–> Their bodies are much smaller… (confusing words）
(2) so they are call dwarf crocodiles –> so they are called ward crocodiles （passive voice）
(3) Being small help them save water…–> Being small helps them save water… (simple present tense）
(4) Local people had known about the crocodiles all along…–> Local people have known about the crocodiles all along… (present perfect tense)
(5) …treat the animals at great respect. –> … treat the animals with great respect.  (preposition)
(6) Thousand of years ago, –> Thousands of years ago (plural)
(7) the Sahara Desert was actually a grassland, when many…–>the Sahara Desert was actually a grassland, where many…  (relative pronoun)
(8) The grassland… became a desert, and most of the crocodiles died.–> The grassland… became a desert, so most of the crocodiles died.  (conjunction) 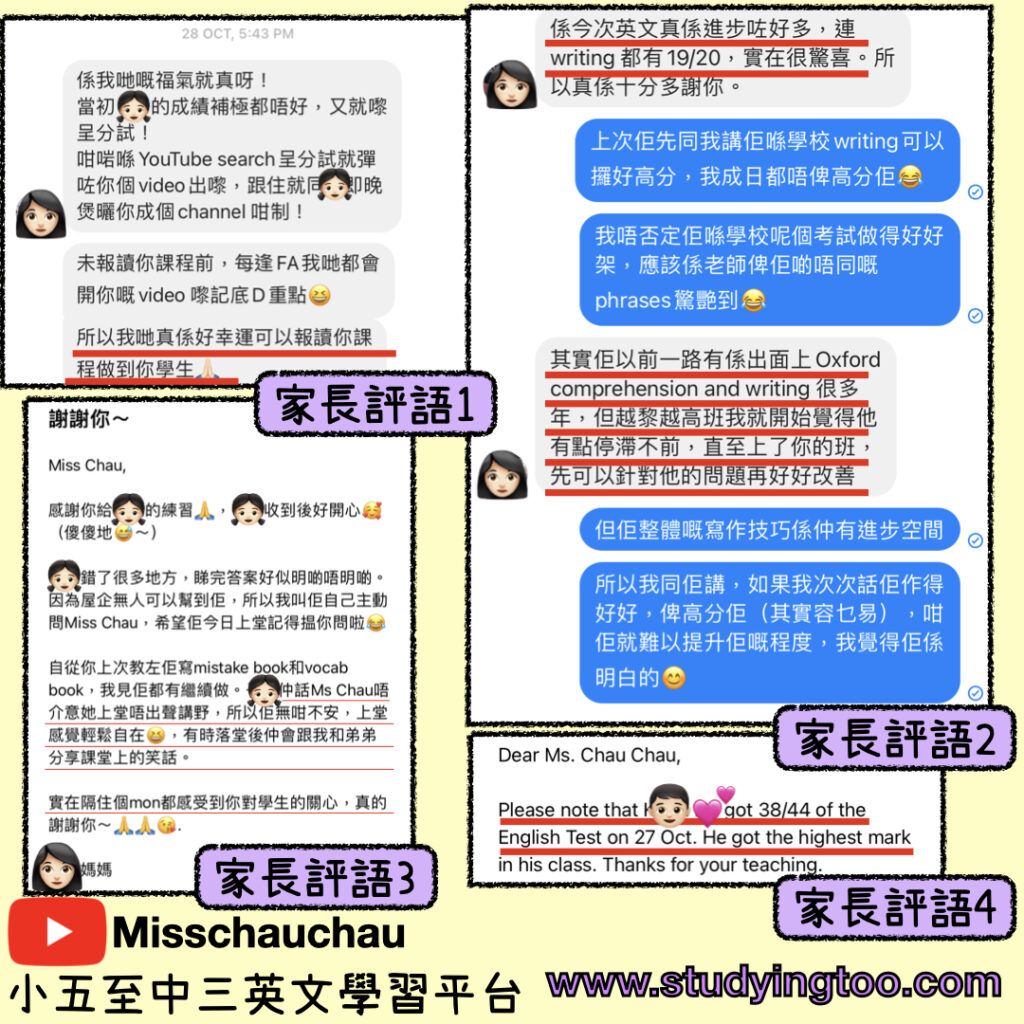 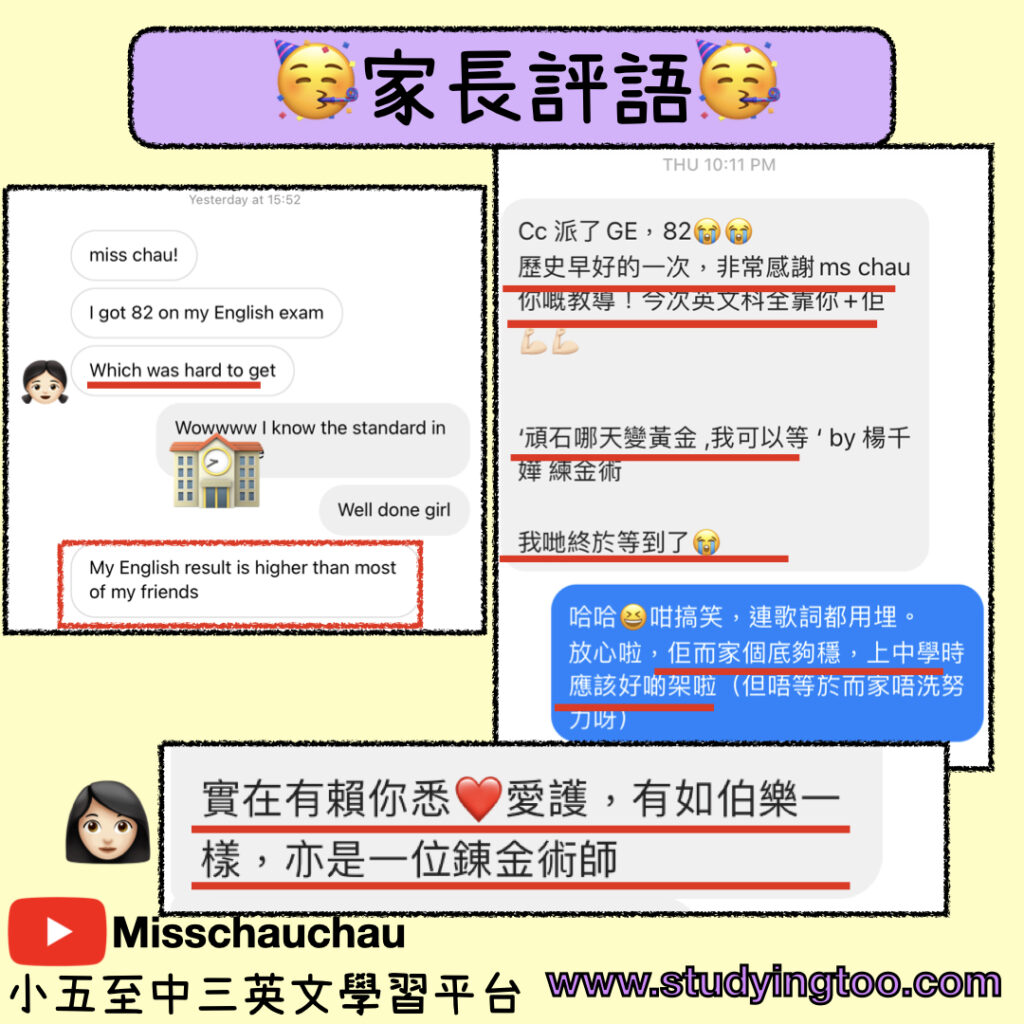 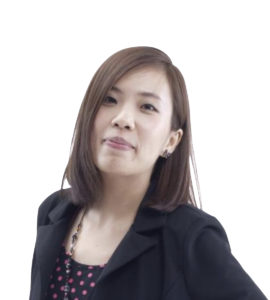